Posted on September 26, 2014 by prayforgujarat

Navratri, which began on the 25th of September,  will continue until October 3rd.  The days of Navratri are actually the time for three major festivals – Navratri, Durga Puja, and Dusshera, each of which are celebrated with different customs and importance depending on the region. The word Navratri means ‘nine nights’ in Sanskrit. During this time, nine different forms of the female divinity known as ‘Shakti’ (female power), ‘Devi’ (Goddess), or ‘Durga’ (name of a Goddess) are worshipped.  In Gujarat, this festival time is celebrated with daily fasts and nightly puja (worship) followed by hours of dancing. 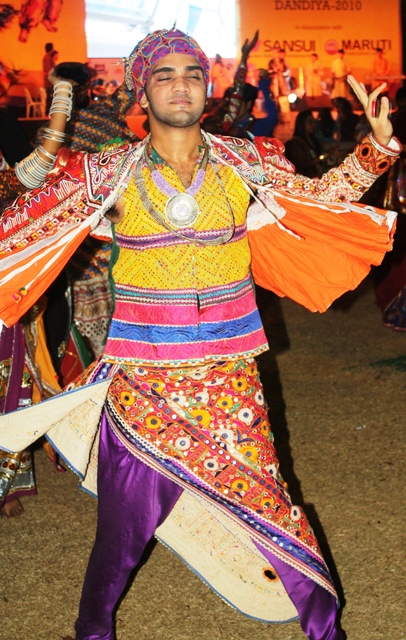 Please pray for the people of Gujarati as they celebrate Navratri, that they will seek to know the true God.  Praise God for His victory over the Enemy! Pray boldly
against strongholds in the Hindu community.

Jeremiah 1:16 And I will declare my judgments against them, for all their evil in forsaking me. They have made offerings to other gods and worshiped the works of their own hands.